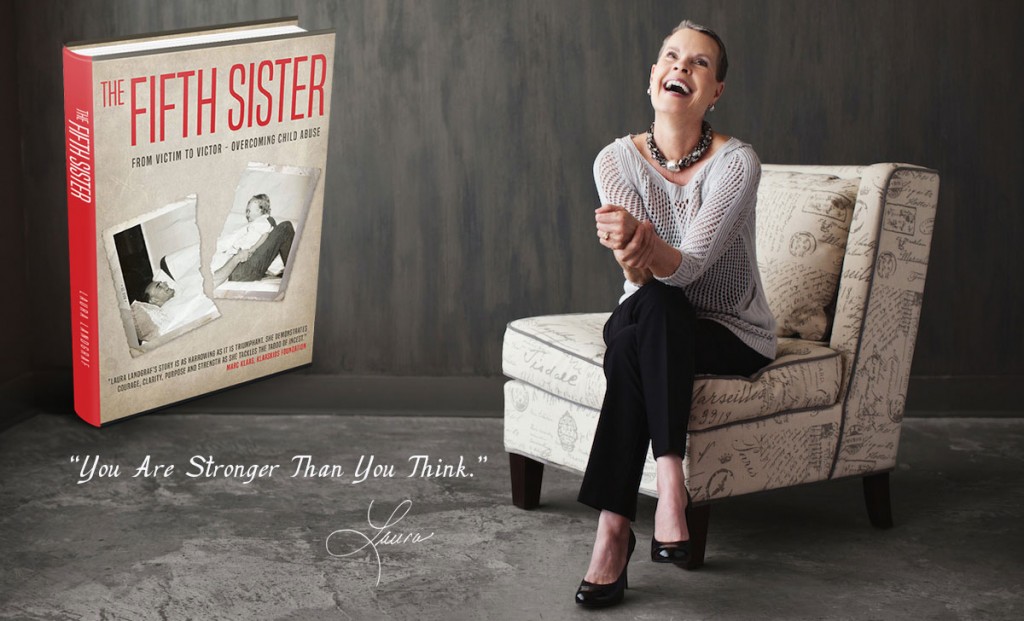 Shattered won’t seem the right word for my heart, or my life, until later. I was ten when, crouched outside my parents’ bedroom door, I overheard that my father had gotten my oldest sister pregnant. For the next eight years I, and my four sisters, struggled to survive the nightmare of sexual and emotional abuse.

From Oregon to the wild beauty of Africa’s deep interior and back, I render life as we lived it; the isolation, the fear, the losses, the manipulation and control, the tentative and fragile bonds with one another, finding humor, and a burgeoning sense of self. I once jumped my horse over a stone perimeter wall into the Swedish Embassy in Addis Ababa, Ethiopia seeking asylum. 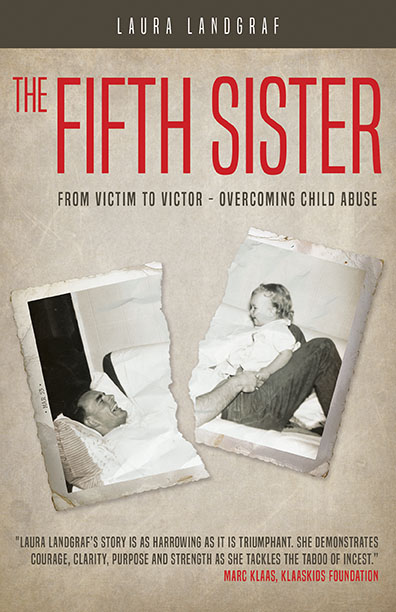 As an adult, back in America, I buried memories of my family’s dysfunction and strove to build a life as close to perfect as I could imagine. Then, on a rare visit to my parents’ home, I walked into a room and saw my father playing “Tiger” with my own children. Memories flooded back: the game of “Tiger” was always the prelude to molestation. Stunned to discover that my father was still an incestuous abuser, I knew that I had to finally face my past to protect my children.

I became obsessed with the safety of my son and daughter. Going undercover, I was able to prove a twenty-year history of molestation, which my mother aided and abetted—at first passively and later actively. With that evidence and the aid of the Adam Walsh Center, I was at last able to legally protect my children.

Incest is a private agony, but The Fifth Sister shares its devastating, multifaceted effects—in two continents, over three decades. In this compelling, intimate, and artfully told story, readers will experience the crushing impact of psychological, physical, sexual, and spiritual abuse; the burning desire to transcend the family script; and the gritty determination to succeed, against all the odds. Readers who have experienced incest or other forms of abuse will find their anguish validated by The Fifth Sister. Those who have not faced this trauma will gain deep understanding of dysfunctional families with much to hide.

The Fifth Sister is a story of hope. If I can do it, so can you.

The Fifth Sister in bookstores near you, and  http://amzn.to/1p99Xf2