You are here: Home / Father's Day / Falling Into My Father’s Eyes 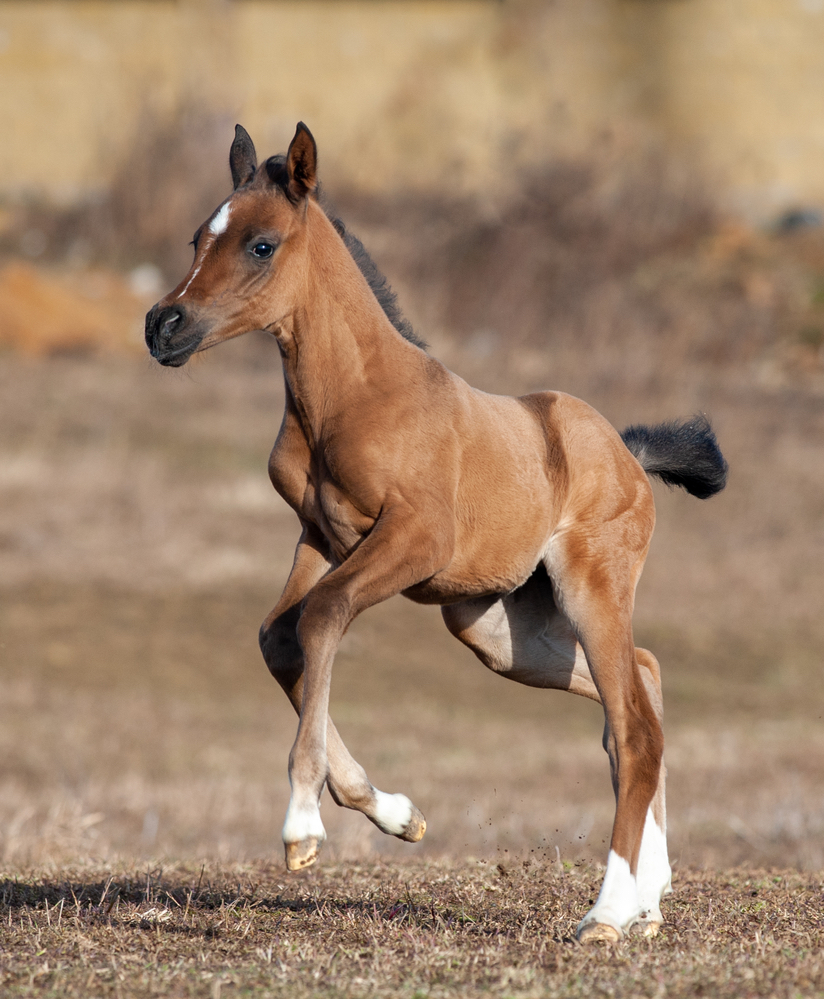 I am six today. The old farm house is filled with the scent of cinnamon and maple syrup. French toast is my birthday request. I dress with care, and clumsily tie a ribbon in my ponytail. A shiver of anticipation tickles my tummy on my way to the stairs. I wish there was a sliver of light. I don’t want to run my hand along the splinter-filled guard rail to navigate the narrow, impossibly steep stairwell on my way to breakfast. The kitchen is a sea of bodies, ten including my own, settling in around the table. Mama nods and in the doorway stands daddy, a newborn foal in his arms. “She’s yours,” he says. My eyes fill with tears.

That’s the trouble with having loved and hated my father. Those beautiful memories. They slide right into the landscape of trauma and cause doubt. Hope. Impossible need. Doubt was my invisible companion for decades. Today I can still be reduced to tears when I write ‘need’ or ‘hope’ as it relates to my brilliant, funny, charismatic utterly monstrous dad. (Read The Fifth Sister for story.)

A friend wrote, following an east coast visit to her elderly Navy veteran dad, “I fell into my father’s eyes.” I was so jealous, and wondrous, and wistful, and joyful on her behalf, and anguished, and bereft. Oh to fall into a father’s eyes. That gift wasn’t mine. Nor was I able to give my children the gift of a father into whose eyes they could fall. It remains a forever regret.

Yet, I see that beauty all around me. Imperfect men being wonderful fathers. My imagined father would see me for the first time and tell me later that looking into my eyes immediately after I was born was the best moment of his life. He would kiss a skinned knee or hold me as I fell asleep. He would interrupt his day’s duties to be in the moment with his daughter. He would delight in the way a child’s mind pieces bits of information together to knit a cogent thought, particularly if surprisingly different than expected.

“You can do anything you put that beautiful mind to.” Or “You can be whatever your heart desires,” he would say, and tell me without fail how special I was, how proud he was of my empathy, my intellect or a developing skill. He would foster resilience and pursuing my passions. He would kindly, gently, handle my headlong rushes toward a boundary teaching – always teaching. He would relish my free spirit, the questing one, the adventure bound believer of goodness in life. He would encourage wonder, solving a mystery, advancing a cause, and compassion.

He would acknowledge mistakes, his own included, saying failure is necessary to success. My mistakes would be discussed as an action, not a character flaw. Gradually over time, integrity would become “honor by choice.”

He would show me, by example, how a man honors a woman. How to negotiate mutuality in marriage as life meanders through time. He would teach me how to value myself. Were I to accept a date from a young fellow who honked his horn rather than walk to the door to collect me, he would stride to the car and send that disrespectful guy packing. In these small insistent ways he would teach me to honor myself.

I imagine my imperfect father would hold other men accountable when they were disrespectful to or about women. He would show me that strong men cry. He would teach me reverence for life, for spirituality in any form. To respect history, other cultures, art, music, and literature.

He would exhibit loyalty and by example teach me its inestimable value and that my word was my bond. He would provide an emotional security zone, a safe place to fall, and model how to shake off the small stuff.

He would teach me to live my life on my terms, to find time to have fun. To laugh. To do something for no good reason – on a whim.

He would value truth. Not the ‘brutally honest’ invectives my parents pronounced in judgment about a mistake made by me or one of my siblings, nor their life-long practice to conceal truth for reputation’s sake, but truth that honors reality. My imagined dad would teach me to honor that kind of truth.

When my son was small, his sister an infant, I told him the importance of truth telling. So important that if he did something that needed discipline, and he told the truth, his consequence would be mild. If he didn’t tell the truth, it would be times three, so valuable was truth.

“Well, then,” he said, “I just spit all over the refrigerator.” I confess to laughing with uproarious delight.

Back to my imagined father. He would say that outside of love, forgiveness matters most. That forgiveness is a practice. It doesn’t mean reconciliation, though that can sometimes happen. It doesn’t require the consent of or agreement with the person you’re forgiving. It is a private exercise, the laying down of one’s justifiable resentments. That’s right, he’d say, they are justifiable those wounds. He’d say that until I relinquished them, I wouldn’t be whole. That laying those hurts aside would be a mental exercise because doing it once wouldn’t be enough. Each time my mind circled round to the thing a person did to hurt me, I’d need to lay down my angst about it and them again. That gradually, over time, forgiveness (and the need for the ongoing exercise) would be complete.

Missy, with her Arabian head, and sturdy thoroughbred styled body, became my surrogate family. She absorbed a grief I couldn’t define, soothed a bereft heart, became the keeper of a little girl’s secrets. For the next couple of decades I guarded the memory of my sixth birthday more efficiently than a sentinel. It was testament to being loved, despite the losses sustained.

Daddy, can you hear me? I forgave you a long time ago.