You are here: Home / Child Sexual Abuse / The Buck Stops Where, Exactly? 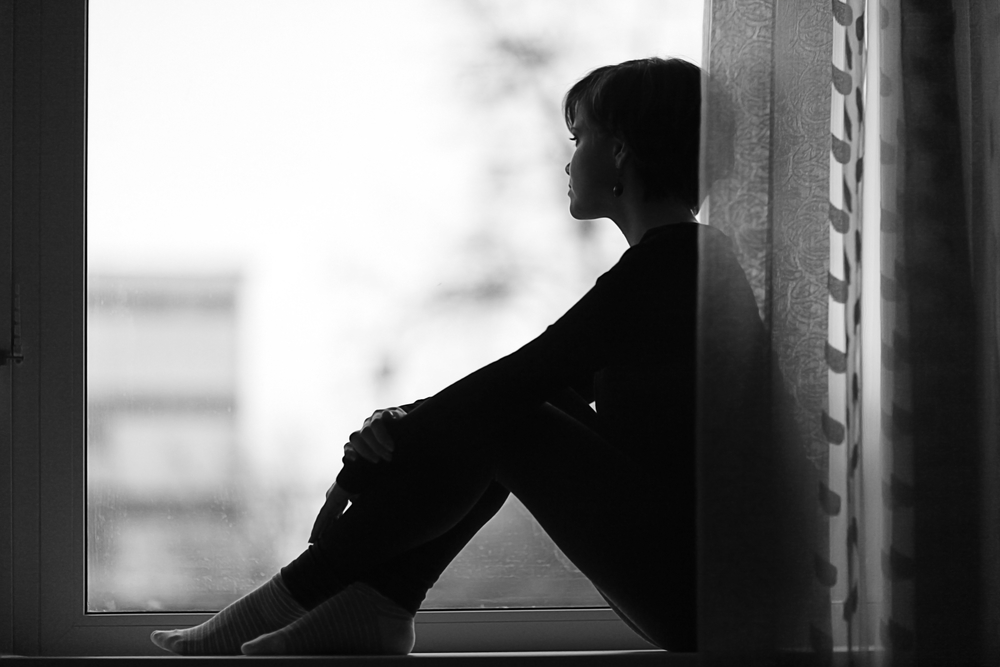 Shouldn’t that be the Southern Baptist Convention’s working principle, on behalf of its 15 million members?

Enter the endless loop: a conversation, or course of action incapable of resolution. Endless loops exist in marriages where partners circle round to the same old argument; they exist in organizations without clear standards of practice; they exist in a denomination whose leadership lobs a crisis back to the local congregation, citing local church autonomy.

So what happened last year, and the year before, and the decades before that? When approached by victims for stronger infrastructure (a database of known offenders, rescinding their ordination, removal from leadership positions, assistance for their victims) the SBC threw the hot potato back to the local congregations citing ‘autonomy.’ But when any of those ‘autonomous’ churches affirmed the faith of believers oriented to their same sex, they were disenfranchised by the SBC…or is it ‘disfellowshipped?’ (The SBC governing documents ban gay and female pastors.) So some things are bad enough to remove autonomous churches from the SBC…just not child sexual abuse.

Childhood sexual abuse alters a child’s brain chemistry. Prolonged abuse can even alter their DNA. What if the SBC had found a way to address this widespread crisis? What if they had drafted a standards-of-practice document sent to all congregations? What if the SBC had intervened in any way? Could 600 children have been saved abuse? 500? 200? Instead, the SBC expressed sorrow that such things happened, but absolved themselves by citing autonomy. A tidy little hand-washing.

Talking about abuse of pastoral power, sexual assault and abuse, child molestation, and incest, horrifies good people. I understand this. But good people who do nothing guarantee the continuation of innocents having their lives irrevocably altered.

In America, 1 in 4 women, and 1 in 6 men have been sexually abused before they turn 18. That’s a staggering statistic. 85% of those perpetrators were known to the children. There are 42 million of us who were victimized as children. We must address “historic power imbalances that underpin discrimination and exploitation.” (UN Secretary, Antonio Guterres, 2018)

What’s a victim to do? Recently, the Christian Broadcasting Network (CBN) ran a story about a pastor who was accused, tried, and imprisoned for sexual abuse. His son was frequently asked how his father was. Initially, he responded that he was as well as could be expected, given the circumstances. Upon reflection he began answering that question differently. “He’s fine,” he’d say, “It’s his victims who aren’t doing well.”

Not long ago, I published the Parable of the Pack, where I asked what happens when victims are considered collateral damage. When protecting the denominational leadership supersedes intersession on a victim’s behalf.

The answer is clear: We must hold church leaders and church organizations accountable. And yes, we will be turning over a rock. Exposing the church’s underbelly. When we don’t, we betray the victim of sexual assault all over again.

Decades ago, after securing my children’s safety from a sexual predator, I approached numerous churches in the small Christian denomination in which I was reared. I offered to train church leaders, elders and volunteers about what a victim experiences when abused, particularly within the supposed sanctity of the church. I was categorically denied, my offer to help summarily dismissed.

I have walked families through the heartbreaking, soul shattering bomb of child sexual abuse. I have been the person who kept at it until an elder, or pastor, or missionary was removed from leadership and when laws allowed, arrested. I helped change laws on statutes of limitation. And, I wept with pride when a young woman stood alone at that courtroom podium, and faced her father (a church elder) to give her victim statement to him. For his sexual abuse of her he was sentenced to 25 years in prison. She said but two words to him: “Your turn.”

Will anything change in 2019? Where does the buck stop, exactly?