You are here: Home / Africa / Indifference vs. Authenticity 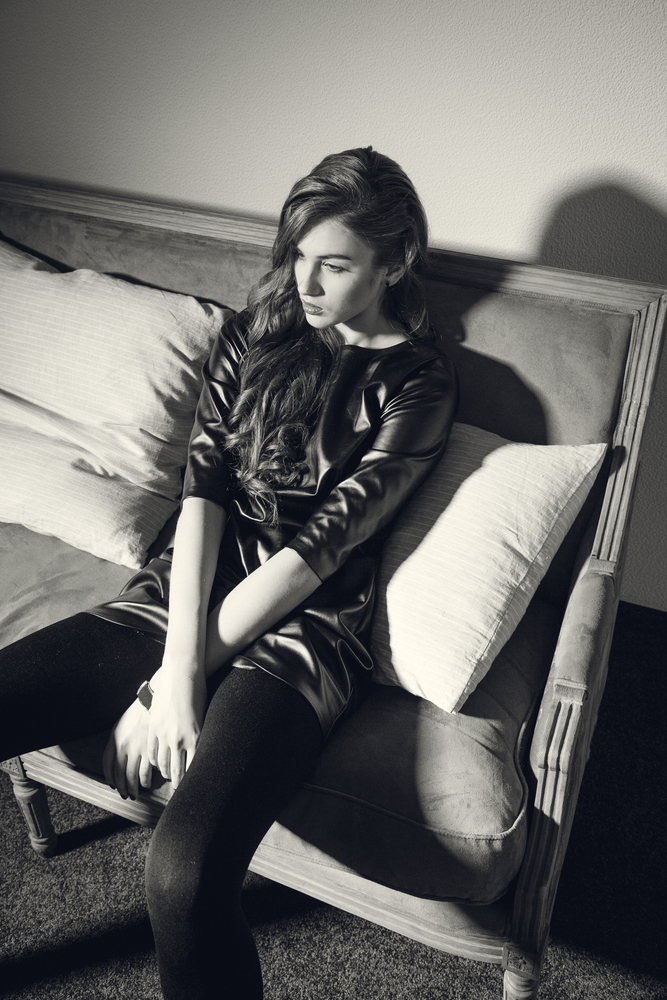 My parents forgot to show up for my high school graduation. They were in country, Ethiopia, and in residence. They simply went on a day outing, and didn’t come. Six months before while we were on furlough in America, I soloed a Christmas song “The Little Road to Bethlehem” in front of fifteen hundred people and received my first standing ovation ever. My parents waited in the car, tickets in hand, until the show was over.

Each time I held the disappointment in my heart. It had happened before, it would happen again. That I kept hoping for a different result was the insanity. But I was barely an adult. It’ll come as no surprise that indifference is one of my deepest wounds. That and a lack of authenticity – or truth telling.

Indifference, at core, is a lack of respect, of value. It comes in many flavors. Clearly, forgetting a graduation, or being so disinterested as to sit in a car instead of supporting an important event is indifference. So is “Be careful, I can make another one (child) better than you.” On a continuum, then, disrespect and authenticity sit on opposing ends. Authenticity is living your truth, of being congruent, of synchronicity with mind, heart, body and spirit. Would it be a stretch to say indifferent people have trouble with truth? Authenticity?

A decade or so after my graduation, my children and I began a life of ‘we three.’ As we did so, clarifying core values regarding our interactions in order to honor our individuality, strong wills, and unwavering bond was key. My belief, particularly based on my childhood’s slippery slope of deception, maintained that intent be placed firmly above the table line. That tough conversation be handled with dignity, despite anger. I fashioned rules of engagement. It was okay to agree to disagree, and no one’s integrity or core personality could be impugned. When they were still children a ‘time out’ meant they couldn’t talk but neither could I scold them. As they grew into maturity when tensions escalated, any one of us could call a time out to regroup, and that person called ‘time-in.’ “I love you and …” was understood. We didn’t manage perfectly, but we had safe, secure, deep discussions. Years have gone by with that understanding and modus operandi in place.

As a young woman, I gathered up the pieces of a fractured heart and began weaving them together into a facsimile of Laura. This was some of the hardest emotional/psychological work I have ever done. I was intentional about getting healthy emotionally, psychologically, relationally, spiritually. My family’s madness was going to stop with me. Done deal. I threw myself into all of it. My therapist and I unpacked trauma and peeled away layers of defense mechanisms. I found voice, self-awareness, and fashioned a soft armor to help me quietly hold boundaries. I embraced love to the degree of loss, and in that regard, my love was huge, and fiercely protective. No more innocents wounded. Not on my watch.

All of it, which says how little I valued myself when I began this work, was for the sake of my children. Had it not been for them, I’m not sure I’d have found the courage. I would not allow them to experience my trauma. I would protect them. As many of you know, that decision started a war with my parents and ex-husband colluding against me (see The Fifth Sister). And though I ultimately protected my children from my parents and their birth father, doing so caused them more pain than any child should ever experience; I was unable to protect them from that. It was far less pain than they would have experienced had I allowed the family scripts to remain in place, but it was painful nonetheless.

It was a long and brutal siege. Where The Fifth Sister ends, the protection of my children from my parents was accomplished. Not so their birth father. There’s another book there. When our little family moved away for a fresh start, my ex brought suit against me on the grounds that I was an unfit mother, yet again. At that time there was no reciprocity between states, and we went to trial all over again. I brought in all the experts who had testified before. It re-traumatized my children and me. When we prevailed this time, however, the children were protected from their birth father. The court offered him a path to his children, should he choose to take it. He was to get rage management counseling, enroll in parenting classes, and see a psychologist for a period of not less than a year, at which time a third party appointed by the court would re-evaluate David. If satisfied, he could have supervised visitation. He opted out. That didn’t mean he stopped trying, though, he just went into guerilla mode. Security escorted him off the campus of the private prep school my children attended more than once.

I have Post Traumatic Stress. It’s my diagnosed reaction response to both my childhood and first marriage. In therapy I learned what triggers me, and what to do when I am triggered. I don’t always get it right, but most the time I do. When it sneaks up on me – and it can – I have a path to talking myself down. I didn’t know I had PTS when I made the decision to protect my children. Probably a good thing, given how my parents and David galvanized into warfare. But then, I was so naïve I thought it would simply be a matter of asking. “Please, David, don’t put the kids in contact with my family. They’re still up to what they’ve always been up to.” David was well aware that while I had just discovered their partnership in crime was now more clandestine, they were no less active than they had been when I was a child.

Why do I mention PTS? I had to become a warrior woman to fight my parents and husband in the protection of my children. Not a role I would choose given my PTS, especially in view of the fact that two were flesh and blood, the third was the father of my children. It required me to develop a spine of steel, and a mental discipline I didn’t know I could acquire. But the alternative? Unthinkable. Therefore I did – mostly.

I remember when I inadvertently put myself into ‘the system.’ I had suffered another battering by David. This time my children stepped out of their bedrooms and witnessed the end of our silent struggle. I had not left my marriage because of it before. I held on to misguided religiosity about vows. But I was devastated that these little ones were party to my humiliation by observation. I was supposed to be their protector. When David stormed out, I took the kids to school and called my attorney who told me to get to the police station so they could photograph the damage to my body. I did. They did. And then I had my PTS meltdown – there – in front of the female police officer who had photographed me. I called them meltdowns before I knew mine had a clinical term. I will never forget her kindness, then the kindness of my doctor, and the support of my therapist.

If I had to do it over again – the mama bear protecting, the personal growth, even engaging in a war I didn’t want but couldn’t prevent – I would. Because it was right. It brought safety to my children, broke the cycle of abuse, and would safeguard future generations. The variations of method, knowing what I know now, would have to do with maturity, health, and a hearty ‘crap detector,’ something my naïve self stored away and forgot where it was. But not intent. Never intent. The cycle of dysfunction would be broken because I made a choice. I did so with integrity, intent, will, mistakes, grief, loss, and ultimately hope. Reminding myself of this, I find peace.