You are here: Home / Child Sexual Abuse / Keepers of the Lie 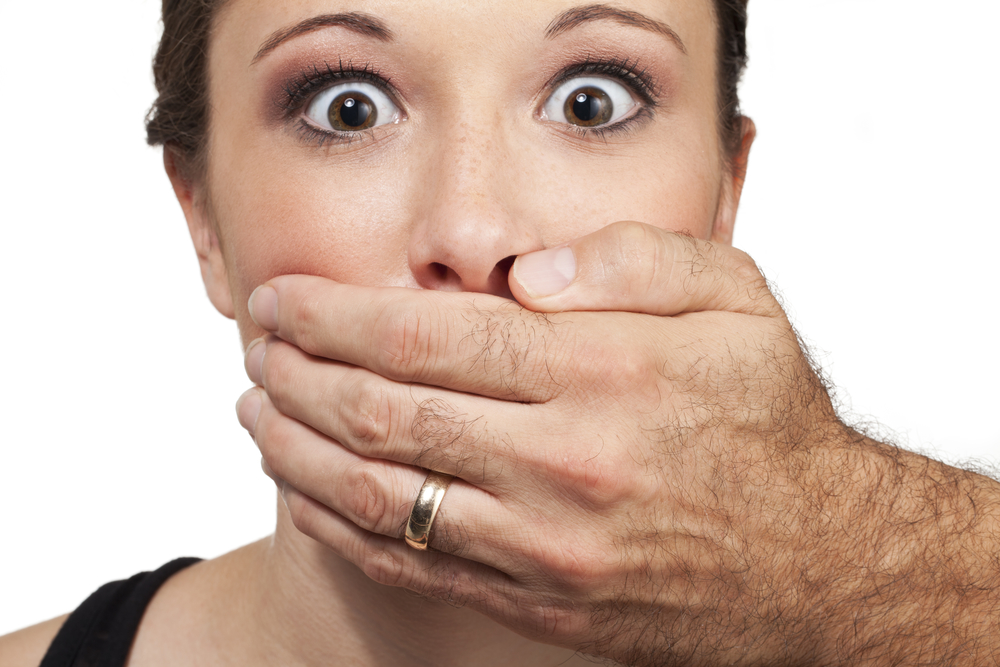 It was a footnote that changed my life.

I had an amazing therapist. In the course of our work together he would occasionally suggest I read a particular book, or watch a movie and tell him what value it had for me. What was the lesson to be learned? The “Aha” moment? This week he invited me to read People of the Lie, by M. Scott Peck.

It is not an easy read – but back to the footnote. A healthy person has an instinct to get away from something dangerous. Sometimes even healthy emotions may appear negative at first glance. Revulsion, for example. Who likes the idea of revulsion? But it can help us avoid, or escape a revolting person or horrible circumstance. Peck calls both the instinct to flee, and these emotions, “God-given and saving early-warning radar systems.” Peck’s footnote says that when a child is raised in a dangerous home they are prevented from developing that early-warning system, or that over time, the enforced proximity to that danger destroys any pre-existing saving response.

Pivotal for me. Huge! I nearly leaped out of my chair and danced. Why? I wasn’t character flawed. I didn’t have “bad blood.” I was desensitized, inured. Peck defined that key cog in my healing wheel. Years and years of “should haves” and “why did I?” fell away. The two biggest, of course, were: Why did I maintain a relationship with my parents knowing what I knew? And why did I jump out of the frying pan (of my family) into the fire of my marriage? Because I was absent a key warning system. The “there is something inherently wrong with me” became “I’m okay.” It settled in me the “rightness” of me. True, I had developmental lags to catch up on, but this I could work on.

My radar may have failed me, but my Mama Bear instincts saved my children. I chose to no longer be a keeper of the lie.

Here are four ways people become “keepers of the lie.” You may know others; if so, I’d love to hear from you.

Keepers of the lie they themselves invent. My father molested his daughters. He created and lived the lie of a double life, and kept the lie as long as he lived.

Keepers of the lie by coercion. On two occasions I told the truth of our family to others. When it achieved no results other than to get me into enormous trouble, I became a keeper of the family’s lie. I was safer inside the lie than outside it.

Keepers of the lie by knowing and doing nothing. Complicit keepers of the lie, I call them. It’s possible my mom didn’t catch the undercurrents between my dad and my oldest sister. Maybe. But she threw in the towel about it when my next sister was molested. Subsequently, she actively engaged herself in making sure the lie was held tightly against the dam of her and my father’s united front.

Keepers of the lie by suspecting, and not acting. After I had verified memory with sisters, and begun my therapeutic process, I took what I called an Odyssey. I went back to places we had lived, and talked to teachers, neighbors, childhood friends – even elders in the church, to understand our family better. To see if our dysfunction was visible to others. To get a clearer idea of my childhood. Many, who sat with me, told me they knew something was very wrong, but didn’t know what to do about it. I’m sure that was true for them, but it left me feeling hollowed out. I wonder what would have happened if they had said something. Done something. If you are worried about a child’s situation, please talk to someone.

There are dedicated keepers of the lie. It’s how and why sexual abuse continues at epidemic levels.

The antidote is truth telling. It isn’t easy, telling this sort of truth. Those upon whom you shine a light will do everything in their power to uphold their lie. Do it anyway. Speak the truth. It will set you free.