You are here: Home / Music / Music 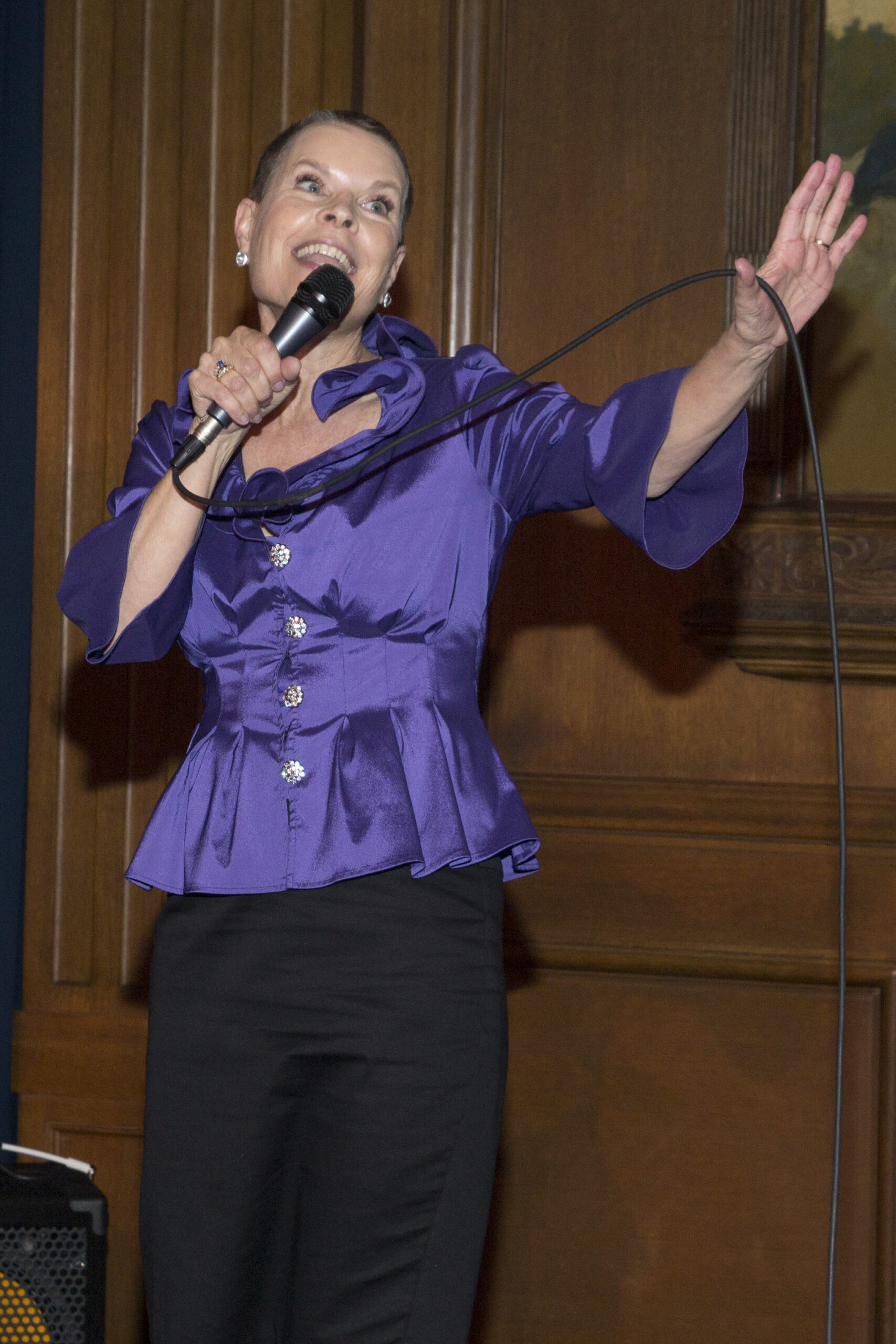 It opens me. Enlightens me. Deepens me. Lifts me. Sometimes it splits me in two.

I don’t recall weeping from the beauty of music as a child. I do remember needing it. Making it, first on an organ, then an Italian accordion to take to the African bush, next a guitar, and finally a piano; and singing it…usually from the back of my horse, or high in a tree.

For a number of years following the tortuous process of bringing my children to safety, to sing was impossible. I used to say my heart had no song. But that wasn’t entirely accurate. It was more that if I allowed myself to sing I might bleed to death, such was the depth of my emotion. To hear an organ swell brought a sob. Not a pretty one. A deep raw ugly one. To try to sing the language of my soul buckled my heart at its knees.

A Christmas ago, I bought my husband a t-shirt that reads, “Music is what feelings sound like.” That is true, but it’s more. So much more. A few years ago, I couldn’t sing a hymn. Sometimes I still can’t. There is a BC and an AD in my life. A before and after (chronicled in The Fifth Sister). That life I lived before; the minister of music that I was; the children’s choir and drama director, whose teaching method was adopted by the University of Oregon; the volunteer adjunct music teacher when funding was cut in my children’s elementary school. Music was a deeply loved vocation.

After, music absorbed my pain, and loss, and disassociation. After, if I sang, it was to, or with, my children, or alone – or when I thought I was alone. The first time my husband, a consummate musician, heard me sing, or knew that I could, was one morning eighteen months after we began dating. I thought he was in the shower and was singing quietly to myself as I prepared breakfast. He wasn’t, though. He was upstairs on the landing, listening.

Slowly we began making music together. We started lighthearted, or dramatic where I could emote someone else, or humorous. Then we crossed over into heart music. One day John asked me to sing for a friend. Before, I had sung for Emperor Haile Selassie as a young woman. I had lead roles in musical theatre. I had traveled the USA with musical ensembles. After, I didn’t. But that day, and because I trusted both John and our friend (who by the way, eventually married us) I sang, “Listen to My Heart,” the cover song for our first album.

Later that year we went to Paris for ten days in December. The Sunday before Christmas we walked through gently falling snow to Notre Dame Cathedral. Inside was standing room only. We were very far away from the altar, behind a pillar. I stood, in my fur coat and hat, with John behind me. My eyes were closed, head tipped back against John’s shoulder as I listened to the organ surround us with sound in that acoustic wonder, when I felt a tug at my hand.

I looked down, into the eyes of a diminutive nun, who asked in Russian if we were. I shook my head, and whispered, American. She switched languages and said, “Come.” She kept my hand in hers, John touched my elbow and we followed her as she threaded through the throng. When we neared the front the boys choir began to sing. Tears filled my eyes. She looked back, smiled, patted my hand with both of hers, and ushered me to a seat in the second row of the right transept. She found a spot for John several rows back. This time the organ, the purity of the boys’ voices, the incense being swung gently by the priest, the male choir joining the boys, all of it was a waterfall of blessing. Soothing. A healing in a heart.

When the service ended, I remained seated. Absorbing. Again, that tiny hand found mine. I stood and thanked her for the incredible gift of our seats. John joined us. She had lived her entire life in Rome until recently, when she was moved to Paris to serve at Notre Dame. She believed that love healed wounds. She believed herself to be such an ambassador. She wished us a Merry Christmas and handed each of us a Saint Christopher medal for our trip home to our family. I have it still, nearly 20 years later. I don’t know why she singled me out. Oh, how glad I am that she did.

Most of you have experienced a before and after. An event or decision that altered the course of your life. If so, you probably found yourself in an arrested state. What now? Next steps? How do you reimagine your life? How will you give it depth, and breadth, and meaning, and imbue it with joy, laughter, and love? I toddled my way forward, not at all the competent confident woman I intended to become. But my resolve was firm. My confidence in that resolve was steadfast. My movement forward was like learning to walk again. Yet walk I did.

Find what lends you peace. What brings you joy. What refreshes your soul. Do more of that. Music is one of my happy places. SUPing (standup paddle boarding) is another. The laughter of grandchildren, the affectionate – and sometimes teasing – remembrances of my children, all these simple loving moments renew me.

The cover song of our second album is “Grateful” (words and music by John Bucchino):

In a world that can bring pain

I will still take each chance.

For I believe that whatever the terrain

Our feet can learn to dance.

Whatever stone life may sling,

We can moan or we can sing.